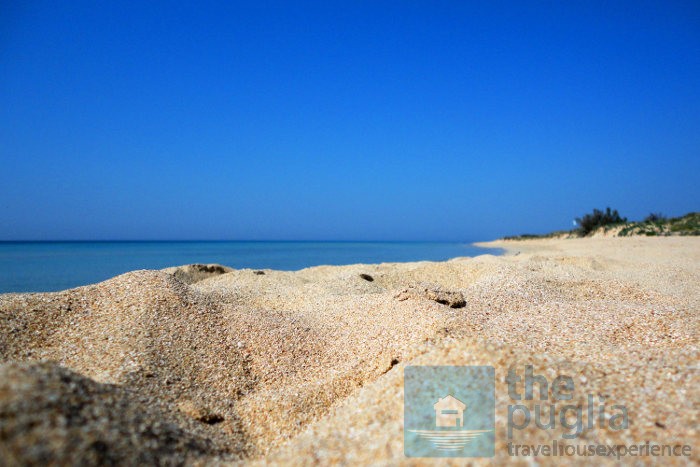 How are the Maldives of Salento? 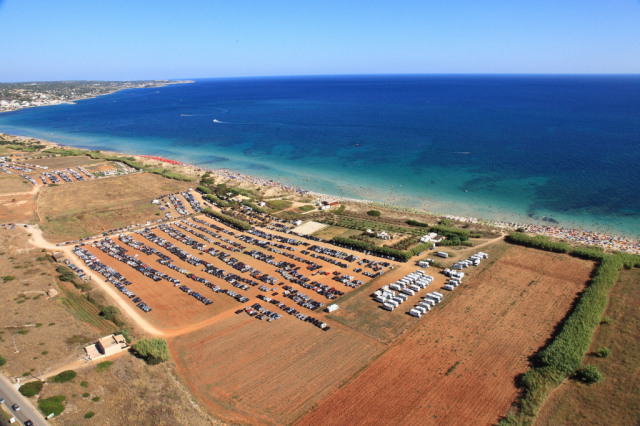 As far as I know, some people mean by Maldives of Salento only the beach just north of Pescoluse where the eponymous seaside resort Maldives of Salento is (I wish to thank for providing me with the pictures in this post). While others identify the entire beach going from Torre Pali to Pescoluse untill Torre Vado with this name. Anyway, the matter does not change, the beach is always the same, even if close to Pescoluse it creates amazing color effects. It’s a sandy beach with small dunes and crystal clear water, as indeed all over Salento. The coastline of this area is low and sandy, about 5 km long, in some areas there are even karst caves. The area is suitable for those who want to spend a holiday relaxing on the beach. If you want to stay in this area, we suggest looking for flats and houses rented by individuals and agencies. There are also several hotels, bed and breakfasts, just a little inland, farmhouses and campings.

How can you reach the Maldives of Salento? 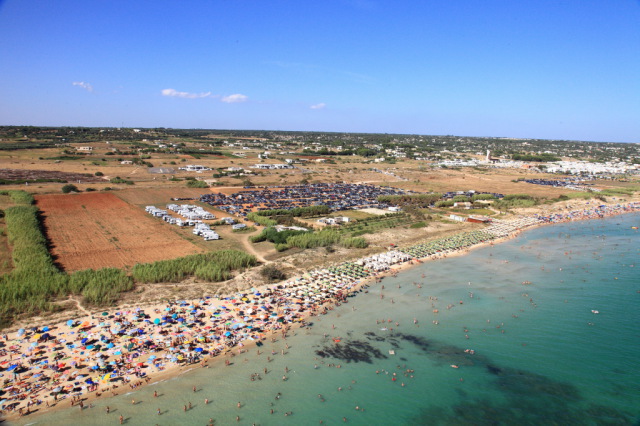